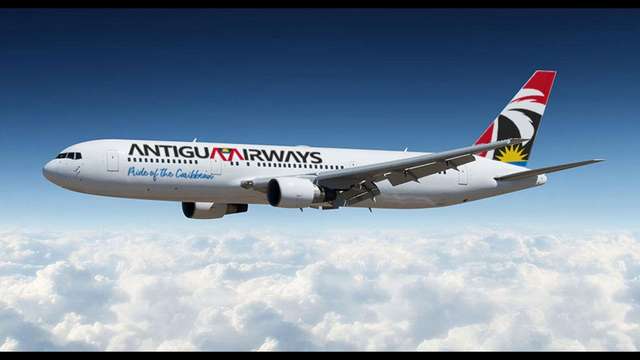 ​Repairs at the V.C Bird International Airport have already been completed, as the country gets ready to welcome newly formed Antigua Airways.

Last week, repairs were conducted to repair a leak at the old terminal of the airport to facilitate the operations of the newly-formed airline which is expected to touch down tomorrow.

When reporters met for the weekly cabinet press conference last week, Chief of Staff in the Office of the Prime Minister, Lionel Hurst, said the management of the airlines is converting a space into the old terminal to make it their offices.

The inaugural call coincides with the country’s 41st anniversary of independence.

An infomercial circulating on social media and various news outlets in Nigeria and the Caribbean said the flight is scheduled to arrive at 8:30 am..

It is unclear at this point just how many passengers are expected to be on board the inaugural flight, which is set to depart Lagos today, before returning to the motherland on November 6.

The firm is hoping to collaborate with LIAT, flying passengers north and south of Antigua who have come from West Africa on Antigua Airways.

Antigua Airways plans to operate a Boeing 767-300ER in a 16-business and 251- economy seating configuration.