Pierre predicts SLP clean sweep at the next elections 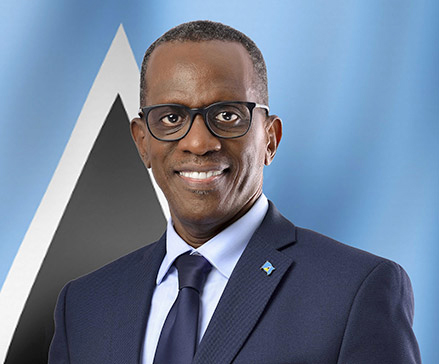 St Lucia’s Prime Minister Philip J. Pierre is predicting a clean sweep at the next general elections if the opposition United Workers Party (UWP) continues on its current trend.

“I hope they continue on that path because if they continue on that path the next elections, we will win all the seats. The young people are disgusted. The young people are excited about the youth economy. The small businesses are happy about the ten-million-dollar grant that they are going to get, which we are working on. People are excited – people want the country to go forward. So, these lies – I want them to continue. Continue the lies. Continue the fabrications. Continue the things that really don’t make sense and the next elections the results will show,” Pierre said.

Meanwhile, Pierre says despite the Covid-19 pandemic and other global issues his government continues to perform well.

He said “I think Saint Lucians should understand that they are dealing with a desperate opposition, desperate surrogates that are saying and doing anything because they have not come to the realization that the people of Saint Lucia have rejected them. We accept opposition. We think there should be opposition,” he said.