AUA student flown out of Antigua 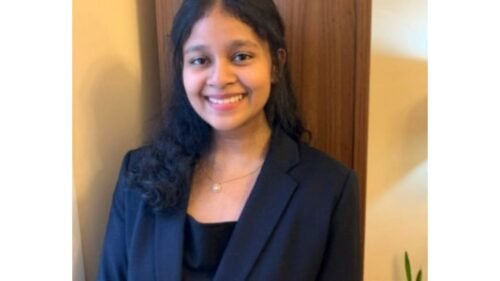 AUA student 19-year-old Priyanjana Das, the lone survivor of an accident that occurred on Friars Hill Road has been flown out of the country. The private jet left the V.C Bird International Airport earlier today

Das was badly injured when a vehicle ran into her and Kenneth Mathew, 21, as they were trying to cross the road outside Billy’s Food Mart at about 2. a.m. on October 23rd.

Both Das and Matthew were critically injured and remained in the Intensive Care Unit since the accident.

Das suffered injuries so seriously that her hand had to be amputated. However, Matthew died at the Sir Lester Bird Medical Center yesterday. According to reports, he sustained several broken bones and serious head trauma.

Meanwhile, Karim Edwards will have his charges upgraded to causing death by dangerous driving.

At present, Edwards is out on a $20,000 bail, with a requirement of reporting to Langfords Police Station every Monday, Wednesday, and Saturday.

His travel documents have been surrendered, and he is reportedly not permitted to drive.

Since the news of Matthew’s passing, social media has been overflowing with messages of condolences.