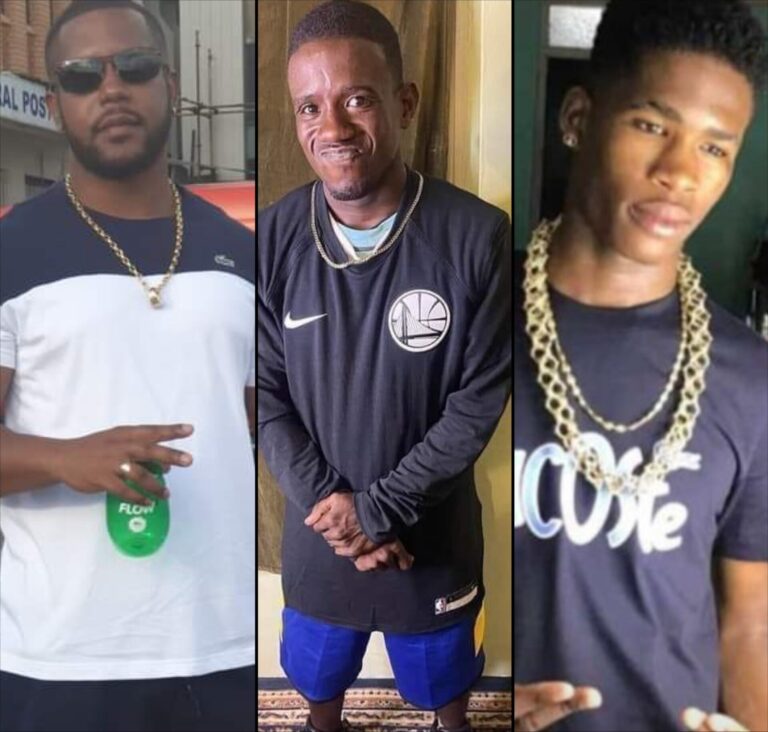 Three men died in Dominica just this week alone, a situation that has caused great concerns among the public and traffic police there.

According to reports from Roseau, Maximea was riding his motorcycle when it collided with a van in Dublanc. The accident occurred on November 1st.  He sustained injuries to his head. He died about six days later.

In Andrews’s case, however, he was struck on November 2nd by a van in Portsmouth. He was known by his social media friends as “Mr. President of the United States of Dominica”

Andrew succumbed to his injuries four days later. Both were patients at the Intensive Care Unit of the Dominica China Friendship Hospital.

The latest victim, 16-year-old Peters died on November 8, 2022. According to reports, the youngster was riding his motorcycle when he collided with a pedestrian in Bath Estate around 7p.m.

The teenager sustained severe injuries to his chest and head and was subsequently transported to the DCFH where he succumbed to his injuries.

Police sources have also indicated that a full investigation has been launched into these road fatalities.