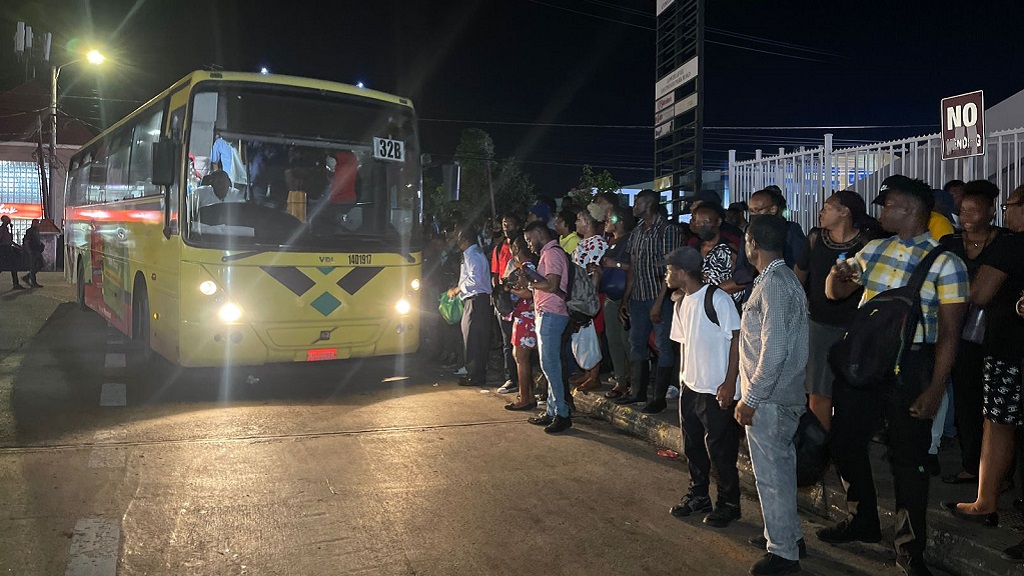 The government in Jamaica has told protesting transport operators that it will not bow down to their demands.

Some transport operators and their associates were also observed in videos removing passengers from taxis and buses of other operators who opted against protesting.

But the Office of the Prime Minister (OPM) said in a statement on Monday that they should pay for their tickets.

“We advise persons who have broken the law and as a result, have unpaid tickets, to pay their fines as ticketed,” said a statement from the Office of the Prime Minister (OPM),” the statement said.

Students were unable to get to classes causing a major upset in the education system in Jamaica.

“We will give no support for lawlessness and disorder. All well-thinking Jamaicans are concerned that these actions have not only demonstrated a disregard for the need for citizens going about their lawful business to get to work and school but have also demonstrated complete disdain for law, order, and discipline,” the statement added.

Way before the protest, the Government said the commuting public must be protected, and said as such, the motoring public, including bus and taxi operators, must maintain discipline on the roadways.

“We call on those who are engaging in the disruption of the transport services to recognize that the Government will not relent in its efforts to build a better transport sector,” the release further stated.