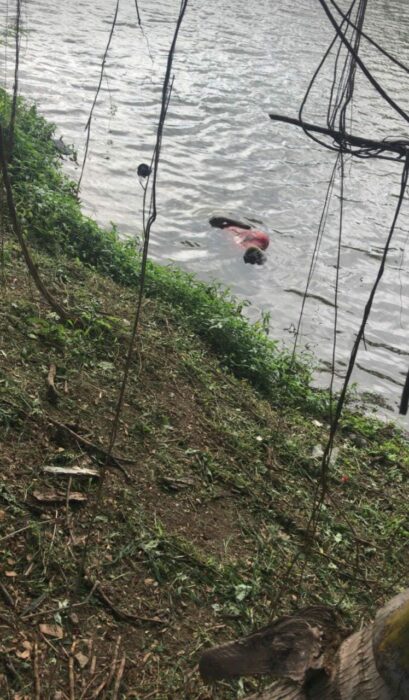 The body that was found dead near the Ministry of Agriculture earlier today has been identified as Alpha Tonge formally of Urlings.

Tonge is believed to be in his early 70’s.

The police also reported that foul play is not suspected. A medical doctor pronounced him dead around 11:24 am. The body was removed to the Barnes Funeral Home.