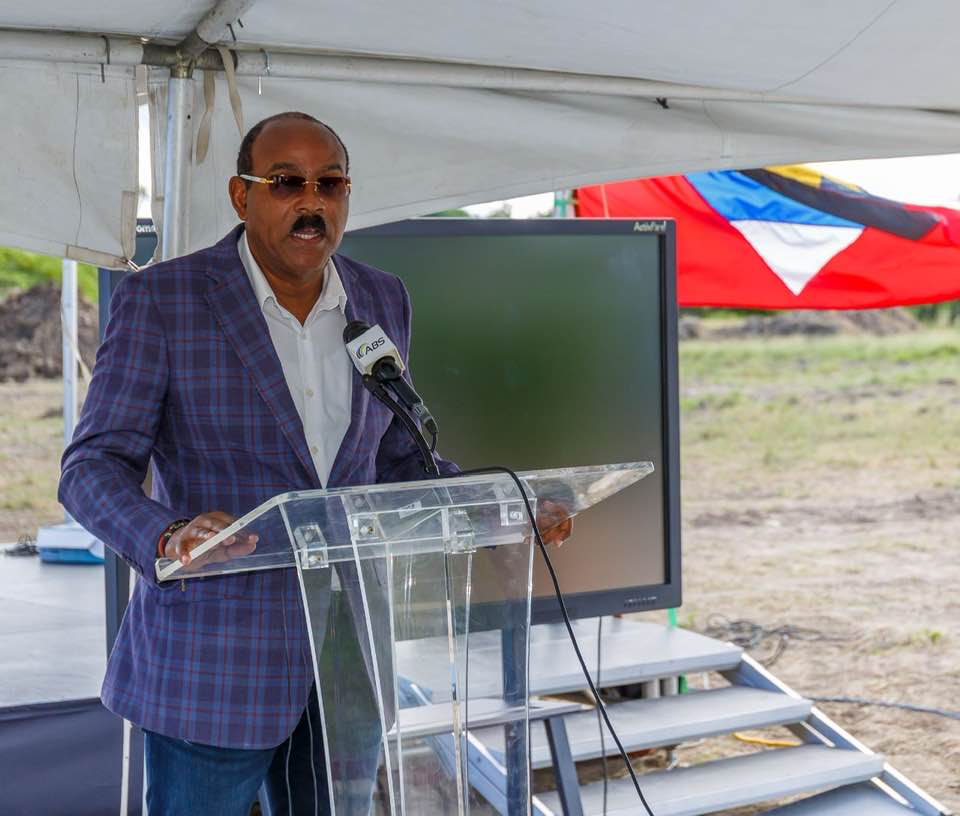 Prime Minister Gaston Browne says propaganda about 4 billion dollars in cash brought in on an African flight, coupled with allegations that he is wanted by the FBI and other issues which the government had no control over, almost cost his Antigua and Barbuda Labour Party (ABLP) the elections.

The ABLP was re-elected into office but by a razor-thin margin, winning 9 seats

Browne told an interview with State Media that some people bought into the rhetoric that his government had loads of cash, even on the eve of the elections.

“I was surprised too, of the lack of sophistication of some, on which they bought into the propaganda that I was wanted by the FBI and we brought in 4 billion dollars in cash. Even on election day, people were telling us where is the money. We want some, otherwise, we won’t be voting for you…Some people voted to punish us…”

Browne who confirmed that he would be taking legal action against those behind the allegations said these issues may have increased the support of the Opposition United Progressive Party, in addition to their “outlandish” promises.

In addition, Browne said irritants like the lack of water, the Covid-19 pandemic and the escalation in the cost of food may also have contributed to the results at the polls.

“We recognize that some people may have voted against us because of several issues that we just could not resolve. The residual effects of Covid, the escalation in fuel prices, the delays in importing capital items into the country…” Browne said.

“I don’t think that they will see any increase in their support, which I believe will diminish over the years”, he said.

But on the bright side, Browne said his downsized cabinet provides an opportunity for renewal, saying that his team will be refreshed.

“Going into the next general elections we could have as many as 12 new candidates…I am sorry we had a few who lost, but it provides an opportunity for renewal. We are having four retirees and we will also be replacing the losing candidates…” he said.

Browne believes he will have a far more united Cabinet than what existed in the past.