AUA student dies; the driver could be charged with manslaughter 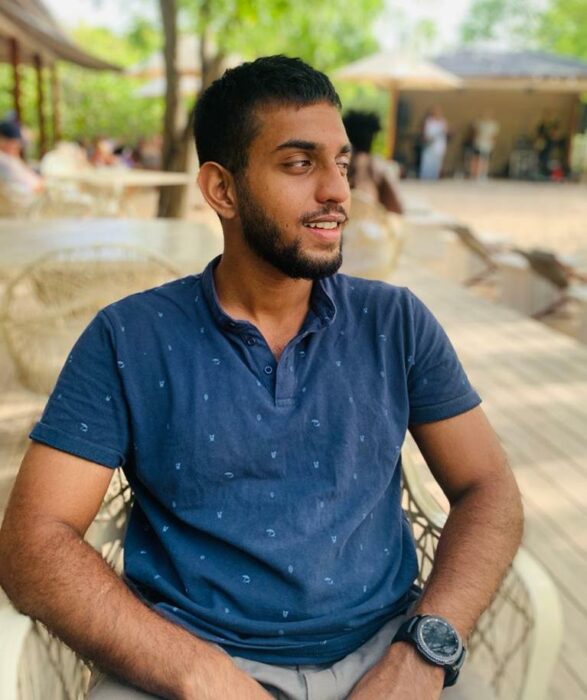 Kenneth Mathew, one of the two medical students injured in the traffic accident on Fairs Hill Road on October 23rd has died.

Mathew succumbed to his injuries at the Intensive Care Unit of the Sir Lester Bird Medical Center Tuesday.

Mathew 21, suffered serious head injuries and plans were being made to fly him overseas.

When the accident occurred, Mathew was in the company of 19-year-old Priyanjana Das.

The couple was struck while attempting to cross Friars Hill Road. Das is still in the ICU of the hospital and had her arm amputated. She is said to be in stable condition.

Karim Edwards, 45, the husband of a magistrate was charged with dangerous driving. He fled the scene of the accident but later turn himself into the police.

Those charges are likely to now be upgraded.